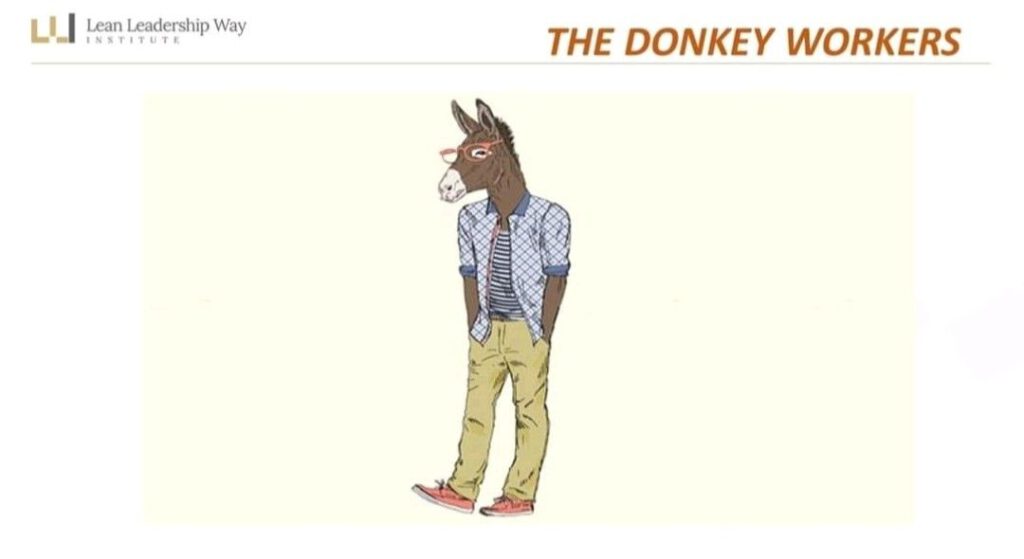 Dear #CEO How are you treating your Donkey workers ?

Typical characteristics, traits and behaviours:
Values:
We have all experienced Donkey workers in our organisation. A Donkey worker is one who carries a heavy load, usually a set of personal problems which slows them down. Once in a while they need a “kick” to get them moving a bit faster both mentally and physically. Whatever the values of a Donkey worker, over time they have been eroded for various reasons, to the level of not achieving their potential and not really demonstrating the people they once were. Work and especially any new things that might be expected of them is a chore. Their cycle time at work, if you will, is not in line with the organisational expectations. No one likes to be referred to as a donkey worker or even see themselves as one. These workers should be treated with respect and patience and above all understanding. Something has happened either at work or in their private lives that has led to a deflated approach to work engagement.

Competences:
In general they know their job but more often than not they have stopped developing themselves. They tend to complain a good deal and see problems only in others. Work is a drudgery for them.

Addendum:
This group typically presents 30% of the workforce and contributes 20% value. It is a leadership skill to take this type of worker and provide for them the surroundings to thrive, to become ANT workers. Often, promises have been made at work for them and not kept too. They have been marginalised, neglected, not listened too and they have lost the trust and integrity of management. Donkey workers are often the result of malevolent and mediocre management. Senior and management and leadership can be Donkey workers in that they delegate everything badly and are poor in managing people and disguise their lack of competences by brimming with confidence and authority. 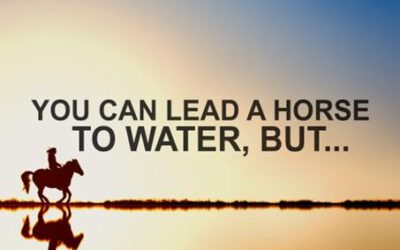 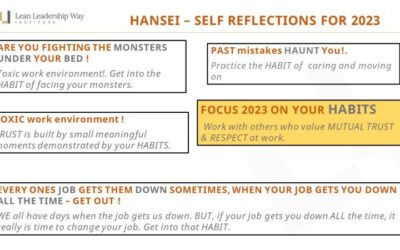